Interpreting is a process whereby an interpreter renders orally a message from one language into another and, often, also the other way round. We offer several modes of interpreting services depending on the particular context and on the specific needs of the client.

In simultaneous interpreting, the interpreter renders the message in the target language as quickly as possible while the speaker of the source language continues to speak. It requires a lot of skill and preparation and being perfectly bilingual is not enough. Usually simultaneous interpreters sit in an interpreting booth with earphones and a microphone and render the interpretation to target-language listeners via their earphones. Simultaneous intepreting is usually employed during conferences, court trials, multilingual meetings, and whenever it is necessary to save time.

Liaison interpreting is provided for conferences or small groups or meetings. It is similar to consecutive interpreting although it is preferable for business meetings or visits to foreign countries where the parties involved are few.

Whispered intepreting is also called “chuchotage” and it is similar to simultaneous intepreting. The intepreter sits next to the target-language person or small audience and “whispers” the interpretation of the speech. It can be done either without equipment or through headphones and a microphone depending on the size of the target-language audience.

Telephone intepreting or video interpreting are carried out by telephone or via remote video connection. This mode of intepreting often takes place in a consecutive manner and the advantage is that the intepreter and the listener(s) can be located anywhere in the world. Telephone interpreting is used more and more by companies who wish to reduce the cost of interpreting. This service is usually charged by the minute and on a pay as you go basis.

Click one of our representatives below to chat on WhatsApp or send us an email to ✉
rbertuol@robertobertuol.com 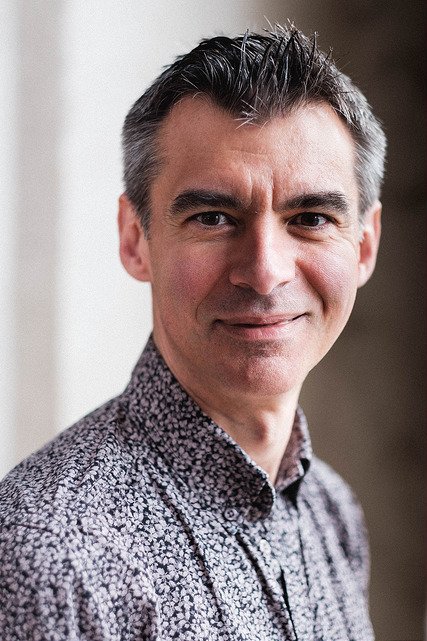 Support Roberto
× How can I help you?